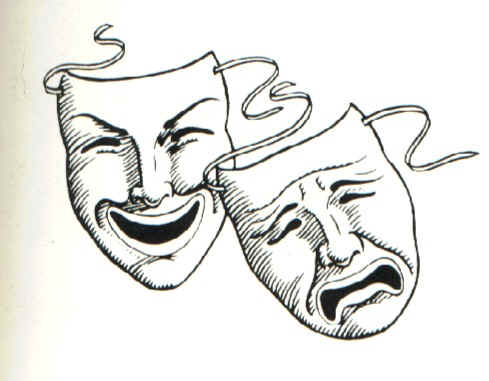 This past weekend, Mrs. Hydes and Ms. Adams  took 20 students to the One-Act Play competition at Wesley Chapel High School. The students worked extremely hard to prepare for this competition. This year, the play “Hallmarks of Horror” was completely student-directed, which is no small feat. Our school presented the longest play at the festival, and we am excited to share that the troupe represented Land O’ Lakes as one of the top theatre programs in the county!  The cast and crew earned an overall SUPERIOR from both the performance and the technical judges and won the following awards across the entire festival: 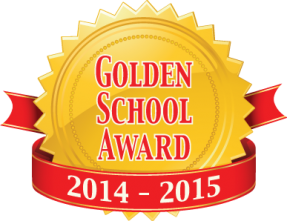